This is a legacy archive view, intended for content older than 2022. For content posted after 2022, see our Issues page. 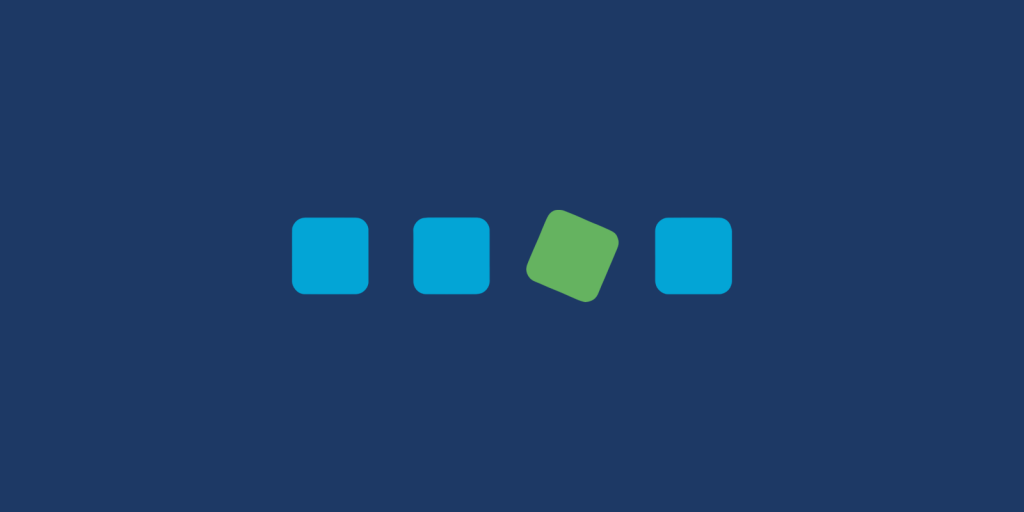 Books Available Through Faribault
All books broadcast on the Minnesota Radio Talking Book Network are available through the Minnesota Braille and Talking Book Library in Faribault. The library is currently experiencing difficulties and books are not being duplicated. When this changes it will be announced. Listen to the Minnesota Radio Talking Book, either live or archived programs from the last week, on the Internet at www.mnssb.org/rtb. Call the staff for your password to the site. Access Press is one of the publications read at 9 p.m. Sundays during the program It Makes a Difference. 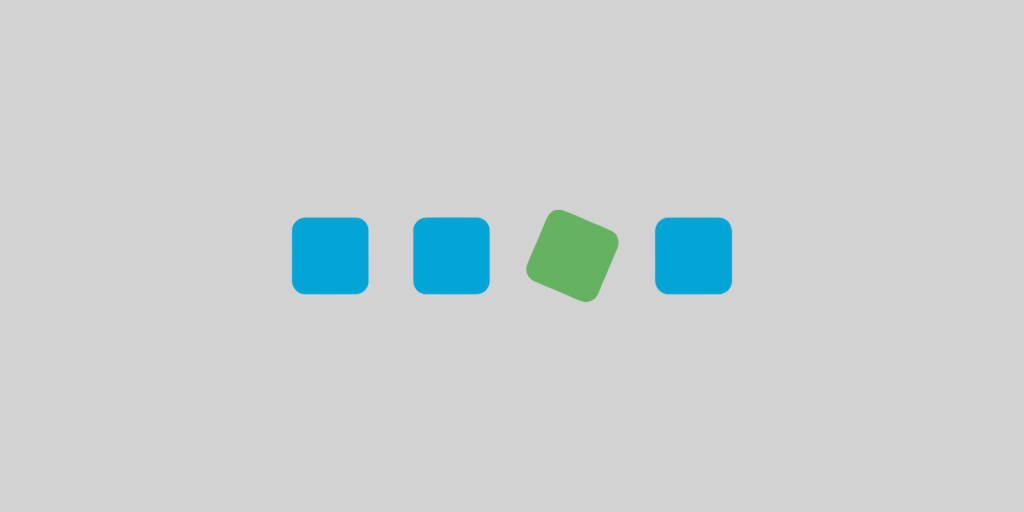 Our cabin was an inner ship cabin without windows. The room was a comfortable size for all of us: Nancy my wife, Telly my dog guide and me. We had a nice sleep, wakening on this second day of our journey with 3,700 others.

First thing, Telly went from one side of the bed to the other; he wanted to eat. He followed me around the cabin as I got his food ready for him. The room was carpeted, so his bowl wouldn’t slide around as he buried his nose in the bowl to get the last tiny morsel of food. He licked it clean.

Mai Thor, a voting outreach advocate was honored in May by Minnesota Secretary of State Mark Ritchie. Thor was honored […] 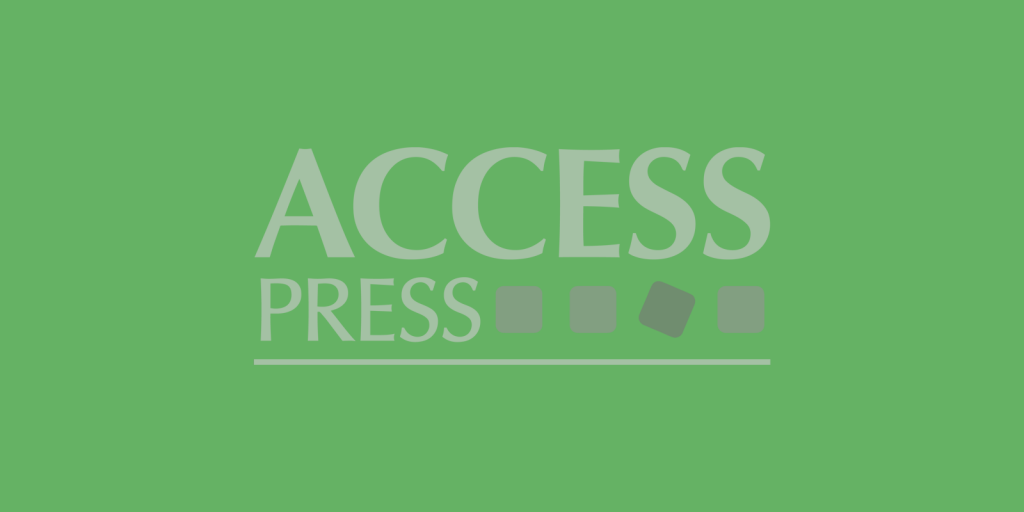 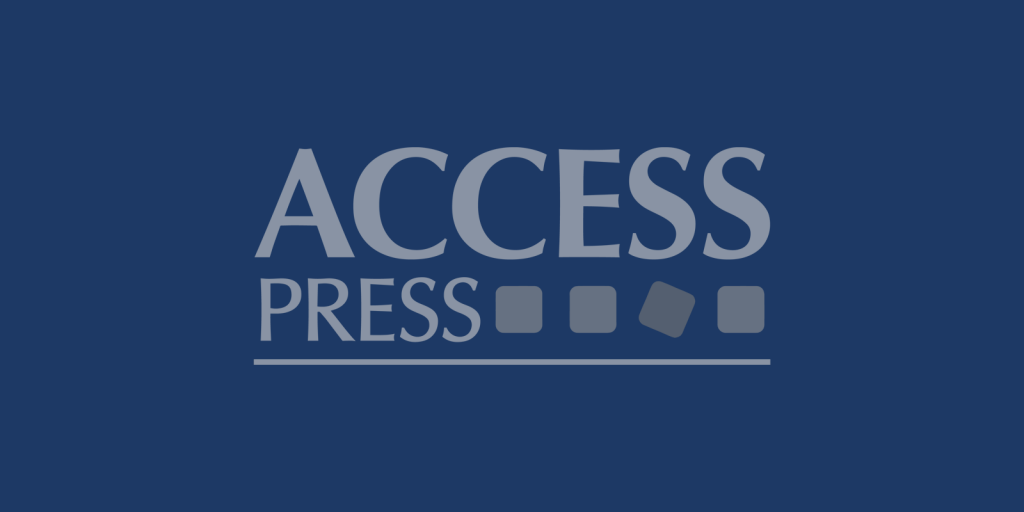 While this task of “busywork” is frowned upon by some, the MTS crew has the opposite view, and readily pages through box after box to transfer tens of thousands of pages into the digital age of optical character recognition (OCR). Some of the files for the city of Long Prairie go back to the 1950s, said MTS Operations Manager Paul Klugow, who pulls from a team of about a dozen people with disabilities for the imaging push. In the end, the 27 cardboard bankers’ boxes numbering 75,000 to 80,000 pages in all are reduced to two DVDs. The days of searching through past city council minutes are now over. Staff research hours are reduced to minutes as electronic word searches pull up every file that’s needed.

“We just wanted a faster way to retrieve the documents, and to store that data in a much smaller area,” said Long Prairie City Administrator and Clerk David Venekamp. With a population of 3,040, Long Prairie has just three office employees. Venekamp, who has been with the city for 30 years, approached the city council to request the imaging project. “Over the years, I’ve been through just about every box of records here,” explains Venekamp, who is nearing retirement. The administrator said it made sense to transfer the records now, rather than wait until a new leader comes in, someone who would be less familiar with them. Space savings have been an added benefit.

Getting those records into the right format with the correct file names is very important. In working with people with disabilities, quality is a key asset, says Klugow. “It’s almost like you’re continually proving yourself,” he said. “There are a lot of quality checks they go into.” Quality and reliability are two of the strong points noted when people with disabilities tackle document imaging projects, and employer feedback have confirmed this finding. A survey of employers conducted jointly for the Minnesota Governor’s Council on Developmental Disabilities (DD Council), the Department of Employment and Economic Development, the Minnesota Department of Human Services and the Minnesota State Council on Disability found that in general work situations, people with developmental disabilities performed as well or better than other employees by every standard, other than speed.

The Muscular Dystrophy Association today introduced its first social networking Web site, myMDA, designed to provide people with muscle diseases, their families, friends and caregivers with a means to share experiences, exchange helpful tips and resources, and cultivate new friendships. myMDA is located at www.mda.org/mymda. MDA has carefully tended its various informational Web sites since the mid-1990s, and expects that expanding its online presence through social networking will provide those it serves with a new way to find support, information and encouragement. “What tipped us in favor of creating myMDA was the benefit to the people we serve,” MDA President & CEO Gerald Weinberg said. “The fact that people with muscular dystrophy and related diseases wanted to communicate more frequently with each other, even beyond the 240 support groups we provide nationwide, really told us something.” 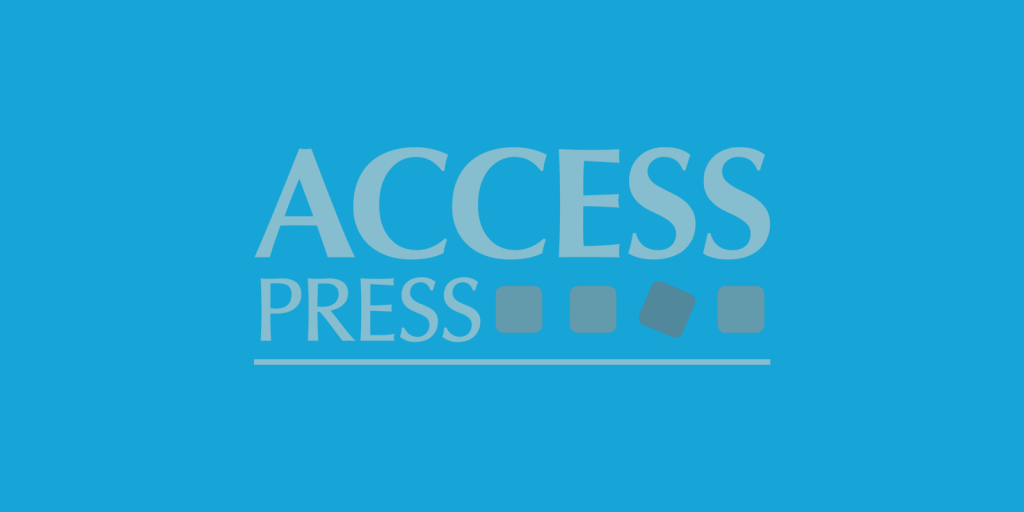 The Minnesota Senior Federation, which has been a pioneer in many elder rights efforts, is asking its membership to vote […]

Tamarack Habilitation Technologies, Blaine, is recruiting up to 50 people who use standard skin protection seat cushions in their wheelchair […]

In 2008, three Americans traveled across Egypt. They visited city slums and rural towns, eating elaborate meals andconversing with locals. On their way out of Egypt the travelers stopped at a Bedouin village, the home of a tour guide who had taken them up Mount Sinai. In the desert, near a town called St. Catherine’s, dozens of men, women and children joyfully crowded the travelers’ taxi where they were handing out vitamins, shoes and toys.

In his 1910 biennial report, Dr. Arthur C. Rogers, the superintendent of the Minnesota School for the Feeble Minded and […]

Minnesota’s enormous budget deficit dominated and defined the 2009 legislative session. The fiscal chasm of $6.4 billion was reduced by […]

Despite a $6 billion state deficit that was reduced to $2.7 billion at the close of the Minnesota’s 2009 legislative session, special education held its own for funding and even made some gains in the policy arena, most notably with the passage of the state’s first law concerning restraint and seclusion.

The 2009 legislative session was one in which Minnesota’s mental health community realized key gains and experienced difficult losses. Cuts to General Assistance Medical Care (GAMC) will have a severe impact, But there were bright spots as well. Led by NAMI Minnesota and the rest of the Mental Health Legislative Network, community members worked hard to protect the gains made during the 2007 session and to advance other key issues.

Access Press exists to promote the social inclusion and legal rights of people with disabilities by providing a forum for news, features, opinion, and conversation to benefit people who are often invisible and marginalized in mainstream society.