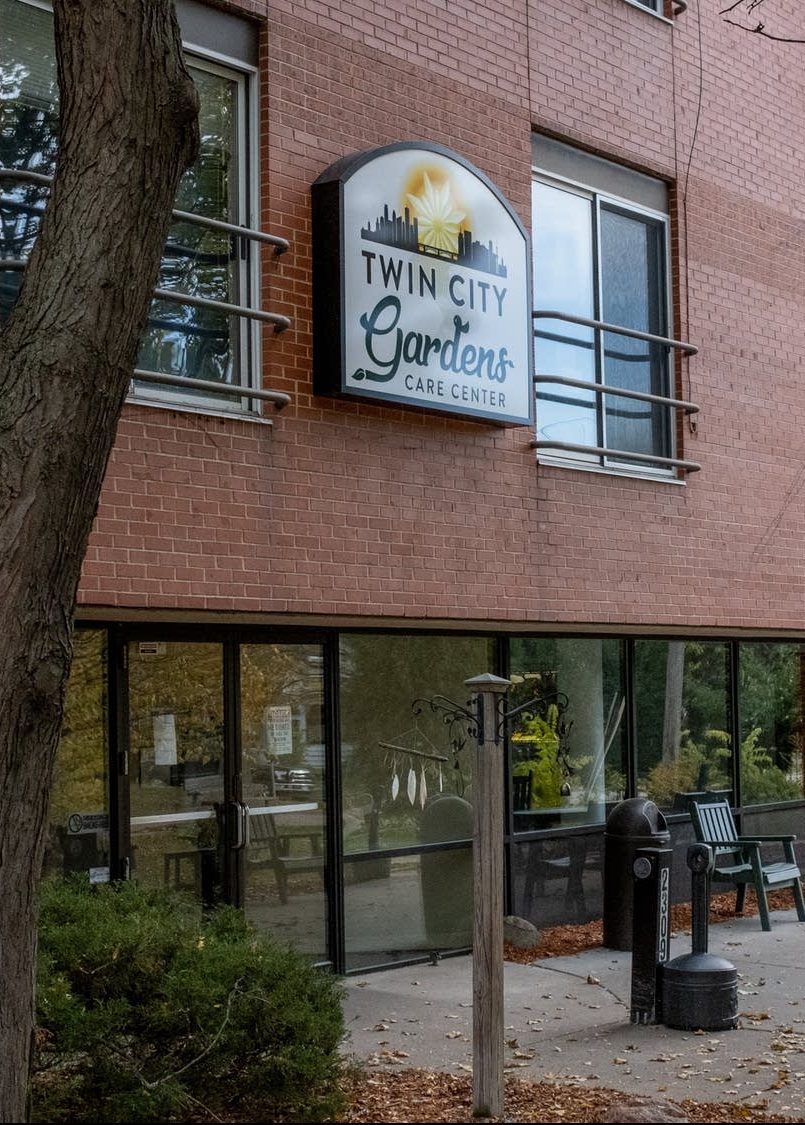 The Minnesota Department of Health has filed for receivership and assumed control of Twin City Gardens Nursing Home in Minneapolis. The temporary measure allows regulators to protect residents’ safety and ensure continued care while operations and management issues at a facility are addressed.

Twin City Gardens Nursing Home has 31 residents and 61 employees. Under a receivership order granted this fall by a Ramsey County judge, state officials assumed facility management to ensure residents are safe and continue to receive essential services. Pathway Health, a professional management organization, will serve as the facility’s managing agent during the receivership.

Receiverships, authorized by state law, allow regulators to assume control of a nursing home in certain situations where there are serious health and safety concerns for residents. By law, the receivership cannot exceed 18 months. In a receivership, the health department becomes responsible for operations and finances of the nursing home. A  managing agent is typically appointed to conduct the daily work of managing the facility. The last such receivership action was in 2015.

During 2021, state officials have been at the Minneapolis facility to conduct complaint investigations several times. During their most recent on-site visits, surveyors documented multiple findings regarding patient care and services. Evidence was found of staff payroll checks being returned with insufficient funds, and unpaid bills for oxygen, insurance and medications. Concerned that the company’s growing list of unpaid bills threatened critical services for residents, the Department of Health petitioned the court for permission to assume control of the nursing home through temporary receivership.

“This rare step is one we do not take lightly, but the evidence indicated a need for immediate action to ensure that residents are safe and continue to receive essential services,” said Minnesota Commissioner of Health Jan Malcolm. “We are focused on a smooth transition that meets the needs of families, residents and staff.”

Minnesota is taking steps to join several other states that have repealed federal legislation dating back to 1938 that allows people with disabilities to be paid subminimum wages. Minnesotans with disabilities are more than three times more likely to live below the poverty line (24.7 percent of disabled population) than their typical peers (7.9 percent of typical population), according to 2018 state data.

Disability activists including Brittanie Wilson, St. Paul, are working to change that. Wilson, 34, is a communications officer for the Minnesota Council on Disability, and has always made more than minimum wage. But she knows that not everyone with a disability is given that same right.

“As a woman of color with a disability, I know that the most marginalized in the community are people of color with disabilities,” Wilson told KARE-11. “When I graduated from high school, there was a very real chance that I could possibly be in a setting that paid subminimum wage.”

Wilson and others hope to join a new task force the Minnesota Department of Human Services is creating to create a plan to eliminate subminimum wage in Minnesota. Applications closed this fall and members will be announced soon. The group was created earlier this year by the Minnesota Legislature.

Federal legislation dating back to 1938 allows employers with a Section 14© certificate to pay people with disabilities less than minimum wage. That was meant to create jobs and help businesses many years ago. but much has changed since then.

One challenge the task force faces is that of finding alternative options and business models to continue supports for people with disabilities who currently benefit from such programs.

People with disabilities will be able to get hardship deferrals from city assessments in St. Paul. The City Council in November approved deferrals for the costs of removal of dead and diseased trees on private property, mill and overlay street repair, street seal coating and cleanup of property conditions that aren’t the fault of the property owner.

The federal program was launched by City Council Member Rebecca Noecker. After hearing from a constituent looking for help with tree work assessments, Noecker was frustrated to learn the city didn’t offer more widespread hardship deferral.

Noecker introduced to the city council six amendments to the city’s administrative and legislative codes designed to expand the types of municipal property work that qualify for hardship deferrals, which are available to seniors, disabled residents and active duty military personnel.

“During the pandemic, when we’ve seen so many people struggling in so many ways, this seems particularly important,” said Noecker. “While we do allow deferrals for some types of work, we don’t for many others.” It’s estimated the program will have a $60,000 annual cost to city coffers.

State law allows cities to defer assessments if such costs cause financial hardship to seniors 65 or older, a resident who is retired because of a permanent disability or an active member of any of the U.S. armed forces, Minnesota National Guard or other military reserves who is ordered into active military service. State law also allow cities to decide which types of assessed repairs should qualify for deferrals. Such assessments become due in full when the applicant dies — unless their spouse also qualifies — or their property is sold or loses its homestead status.

Minnesota has one of the nation’s lowest ratios of community-based mental health centers for veterans, but state and federal officials hope to change that/

‘We are a nation that always finds the resources to send young men and women to war and somehow can’t find the resources to take care of them when they get home,” said U.S. Rep. Dean Phillips. He is behind legislation aimed at finding ways to increase the number of the counseling centers — known as Vet Centers — in Minnesota.

Minnesota has only two providers in the Twin Cities and one in Duluth. The state hasn’t had a new Vet Center open in nearly a decade. With roughly 327,000 veterans in the state, Minnesota’s ratio of centers to veterans ranks among the worst in the nation. Officials used the Veteran’s Day holiday to call for change.

Phillips lost his father to the Vietnam War in 1969. Phillips was just six months old at the time.

“At the very least as Minnesotans and as Americans, we must build a bridge for veterans who serve this country and ensure our freedoms especially during such precarious times for democracy both here and around the world,” Phillips said.

Veterans’ officials pointed out that there is a gap in services readily available to veterans living in the northern, western and southern parts of the state.

A group of 20 renters, most elderly or people with disabilities, are losing their housing in a Newport apartment building, the Wings of Newport. The tenants, who have month-to-month leases, must move because their landlord wants to do work on the building. He contends much of the damage was done h tenants themselves.

Tenants and the renter advocacy group HOME Line object to the evictions. “I am not going to let innocent people be kicked out,” said resident Charlene Harper. “Now they have to worry about where they will live.”

Harper said some tenants with disabilities needed more supports than could be provided and should not have been allowed in the building in the first place.

Work is underway to place tenants, with Washington County officials are also stepping in.

“They don’t want to move — understandably so,” said building owner Chris Onken. “But the building has been beaten up beyond imagination.”

The Wings of Newport was built in 2019, as an assisted-living facility for residents 55 and older. Onken said Wings lost its assisted living license in July, and resident service are provided by another business.

Onken said his building sustained increased damage during the pandemic, but he couldn’t evict anyone due to moratoriums on evictions. Repairs will cost about $100,000.

When the repairs are complete, said Onken, the former tenants are welcome to apply to come back. But he said he’s going to be more cautious.

A new accessible, easy-to-use online application for nine public assistance programs launched in early November, with statewide adoption anticipated by early 2022. A 16-county pilot of MNbenefits showed that Minnesota Department of Human Services (DHS) clients can complete an application in MNbenefits in as little as 12 minutes.

The average time to complete the existing online application is 60 minutes.

MNbenefits is the result of an innovative partnership between DHS, Minnesota IT Services, counties, tribal nations and development partner Code for America.

“Because of strong collaboration and focus on the user experience, MNbenefits gives Minnesotans an incredibly solid foundation to engage with state government as One Minnesota, rather than a collection of different departments,” said Minnesota IT Services Commissioner Tarek Tomes.

The mobile-friendly application works across all browsers, computers, laptops and phones and is available in Spanish, with more languages to come. It’s easy to upload documents, and no account login is necessary, which is a common barrier to access.